Industry 4.0 is shifting the paradigms of how automation systems are conceived, designed and deployed, tearing down those barriers traditionally existing between the OT and IT.

What does this mean for practitioners of these two domains? How can their engineering workflows be integrated? Why is the success of this transition so important for European competitiveness? 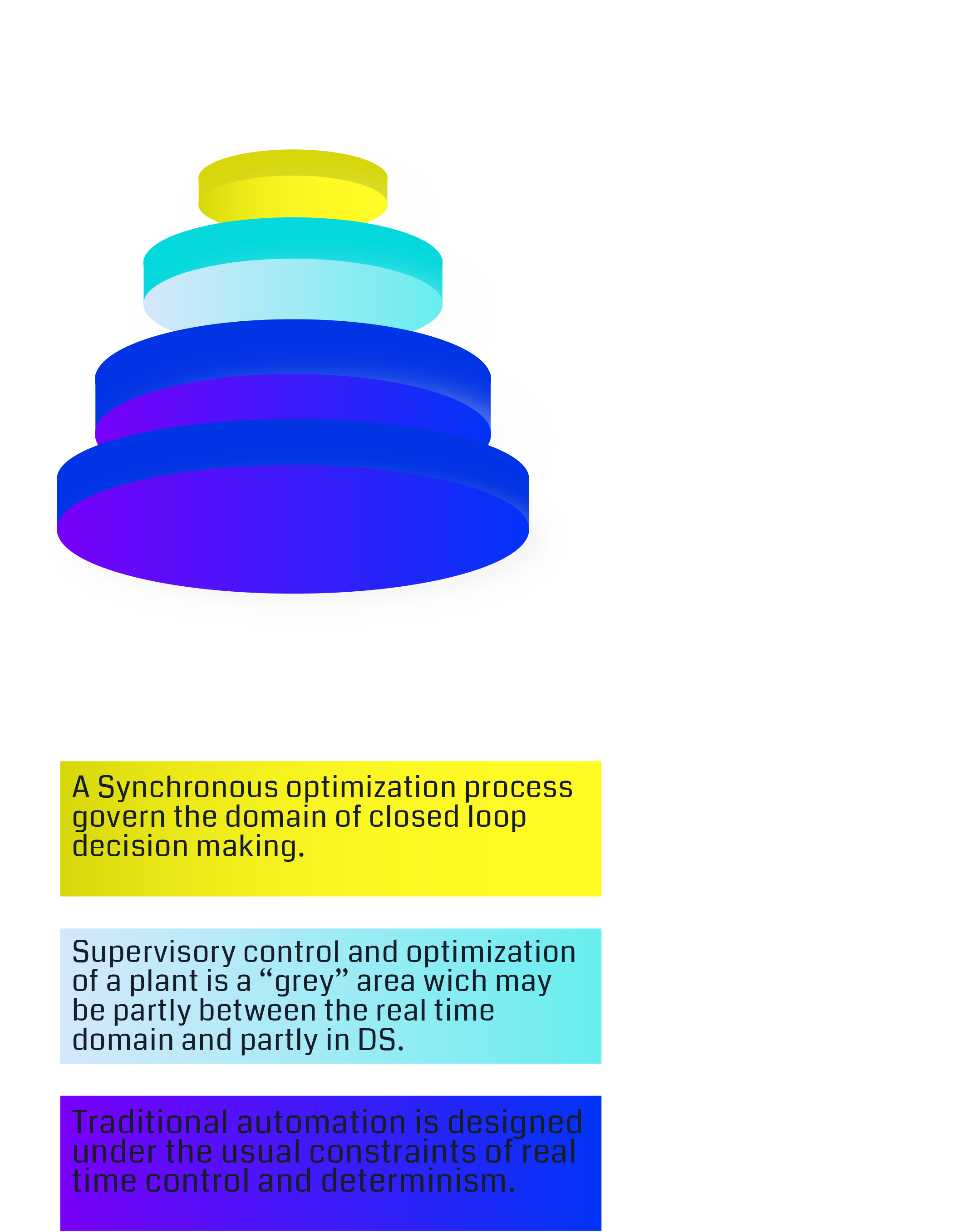 The rapid advances in ubiquitous computational power, coupled with the opportunities of de-localizing into the Edge functionalities based on Artificial Intelligence, have the potential to give rise to a new generation of service-based industrial automation systems, whose local intelligence (for real-time management and orchestration of manufacturing tasks) can be dynamically linked to runtime functionalities residing in the Fog or in the Cloud. This is leading to large networks of smart systems, interacting both at physical level, to solve coordinated tasks, and at digital level, exchanging information that guarantees intrinsic robustness and reliability to their emerging behaviours. These “Cyber Physical Systems of Systems” (CPSoS) must rely on the adoption of new methodological and technological solutions, to sustain the progressive blurring of borders between the physical shop floors and the cyber-world.

1-SWARM tackles the issues of CPSoS considering the specificities on an industrial sector (large-scale distribution and logistics networks) where the entanglement of CPS functionalities happens at several levels, potentially across different steps of the corresponding value chain. The total robustness of the overarching system must arise both as emerging property due to the autonomic skills of single groups of CPS but also thanks to higher layers of orchestrating intelligence, including humans within the decision making work-flows.

The approach proposed by 1-SWARM is therefore based on a modular and scalable framework, standardizing the way intelligent agents are represented and orchestrated, from design to runtime stage, in several interconnected teams with multiple dynamically-varying objectives.

While increasing the CPS adoption results in increasingly mature solutions for their development, a single, consistent, science of system integration for CPS has not yet been consolidated. This challenge becomes particularly intriguing when the involved systems are modular, autonomous CPS, which given a bare hardware can perform several different tasks by locally collaborating to reach an “emerging” behaviour, which is much more than the simple sum of single CPS functionalities.

1-SWARM aims at tackling mostly this systemic challenge, proposing a modular framework that may act as foundation for the next step in evolution of the cyber-physical systems. 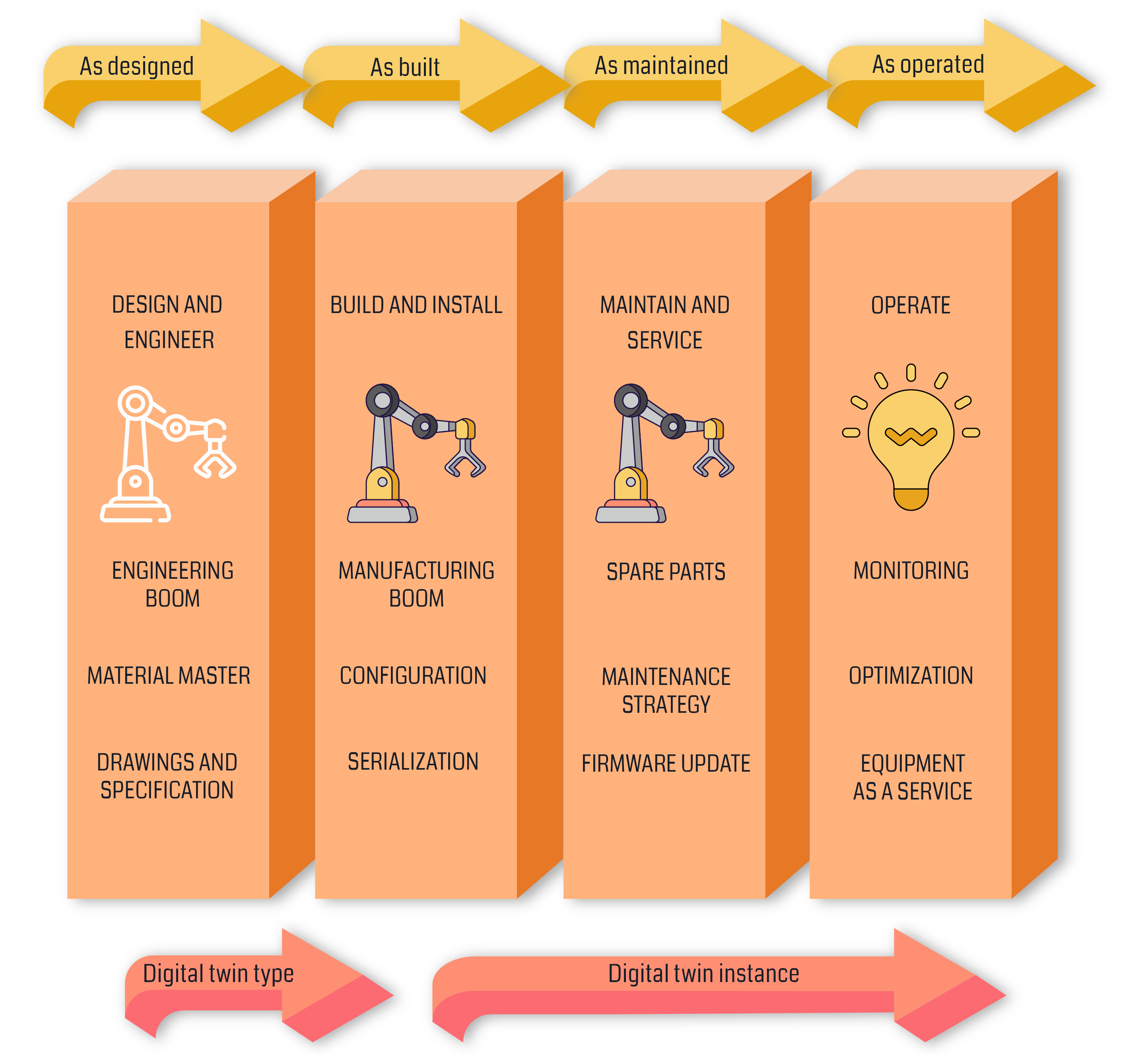 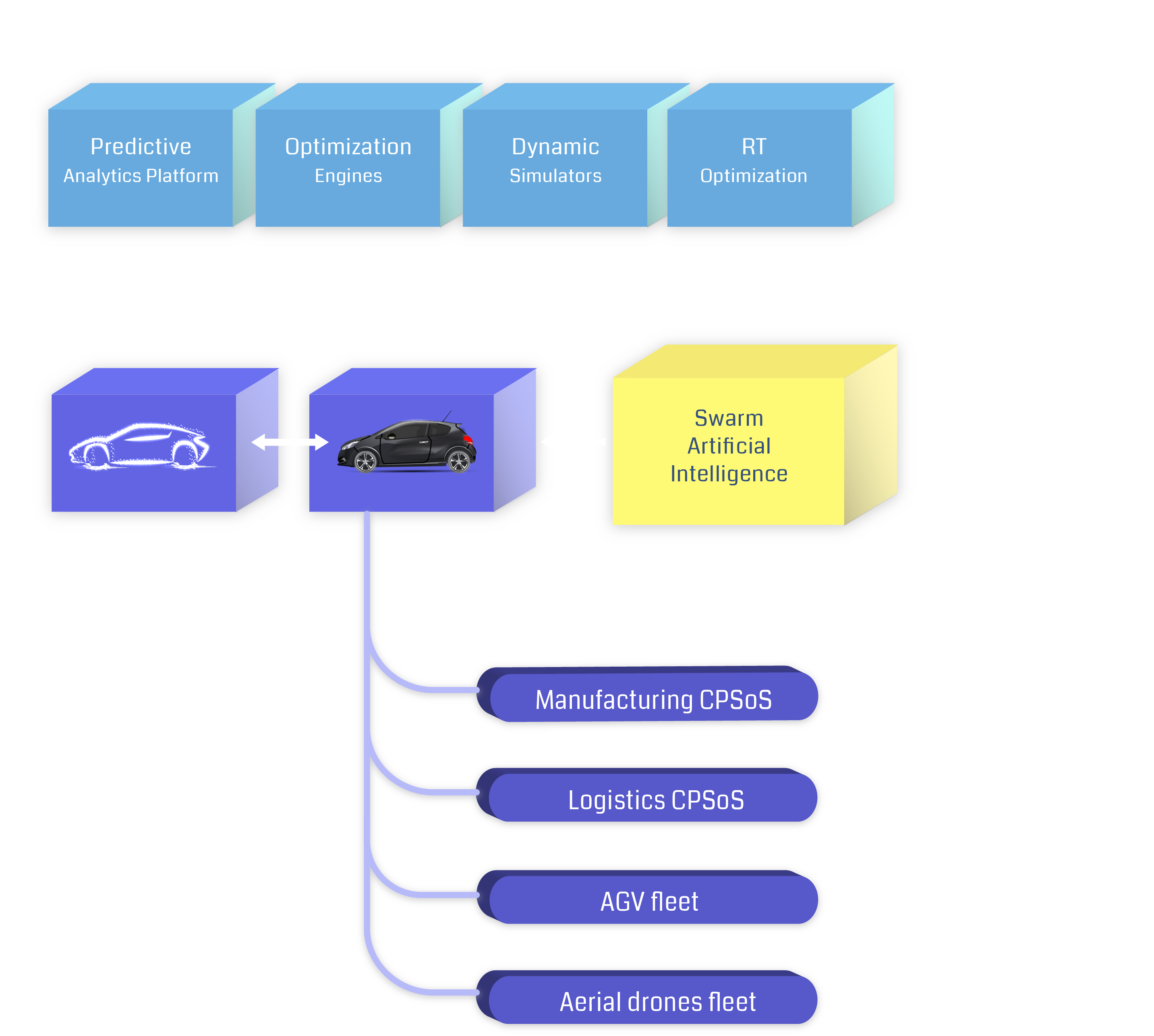 We are proposing to develop what we call a modular “Swarm Intelligence DevOps Framework”. 1-SWARM proposes its innovative approach to life-cycle management of CPSoS as the integration of a certain number of key concepts, implemented as part of what we call the “Swarm Intelligence DevOps Framework”. It is a set of interoperable functional modules dealing singularly with the most challenging issues currently hindering the widespread adoption of CPSoS, while being integrated in a comprehensive approach that covers the whole life-cycle management for this complex networks of intelligent agents.

Dealing both with the implementation layer of real-time distributed automation (based on the IEC-61499 standard) integrated in a Fog/Edge Computing platform, and with the engineering of advanced Artificial Intelligence governing the embedded behaviour and the orchestration of CPS, the project enabling concepts are then developed in a well-structured approach to achieve all missing R&D enabling elements and to guarantee the maximum impact at European level.

Overall, its activities are developed according to a certain number of so-called “Pillars”, where the most relevant technological aspects of 1-SWARM are investigated in detail:

Key to the exploitability of 1-SWARM’s result is the demonstration of its potentialities for different industrial application scenarios, whose requirements come all from the large distribution and logistics networks but picked from cross-domain use-cases, whose variability allows extensive validation of the project technologies.

Hence, the project will consider the following use-cases: